The car wash of our production has become a Superstar in one of the latest films of Netflix platform. Read now how it happened.

How did it happen that the film was shot at a petrol station and car wash in Bernau? Tell us how it all started.

Wasch und Tankcenter Weise – “Depending on the size of the production – whether it’s a feature film or a commercial – the screenwriter or production assistant is looking for the right motives for the film shots. In the case of the film “Freaks”, we were contacted by the production assistant to find out if we would be interested in providing our petrol station and car wash for several scenes in the area”. 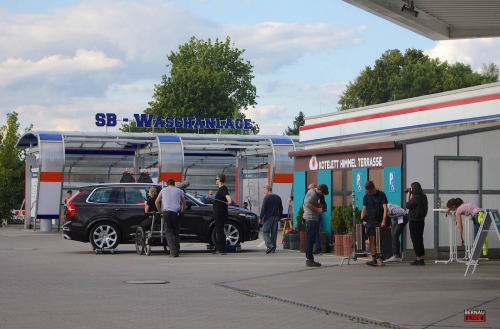 Did the area have to meet the expected conditions? What does it look like on the set?

Wasch und Tankcenter Weise –“We have undertaken to make our location available and temporarily shut it down.  The requirements vary from film to film. We have seen that a lot of different interesting techniques have been used in the film “Freaks”. Starting with camera sprinters, teams working on lighting and “scene building”. Later on the set there were about 40 people plus a few extras. Advertisements and products were of course partially obscured. The lamps were also replaced with warmer ones to give the scenes the right light”. 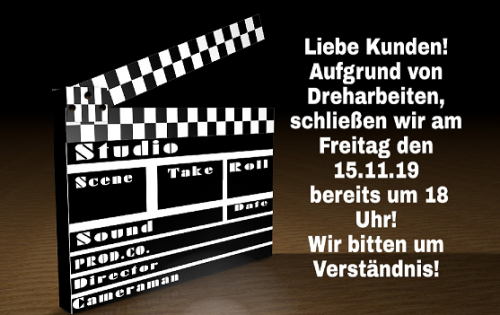 Did you have the opportunity to meet the director of the film?

Wasch und Tankcenter Weise  – “Yes, of course we had the opportunity to meet them. It was very pleasant to meet with the director and the production manager. We discussed the conditions and promised to close the gas station completely for some scenes, while other, rather uncomplicated scenes can be shot while the gas station is running”.

Is it true that this is not your first experience of this kind?

Wasch und Tankcenter Weise –“That’s right, it’s not our first experience with film crews. We have already had advertising sessions with VISA, a photo shoot with a K-class Mercedes. Moreover, we managed to shoot a part of the comedy with Sebastian Pastewka, a well-known German comedy actor. Two music videos were also shot here.  Last Friday we also had the pleasure of hosting the team that shot the scenes for the Grand Jeté film”.

What do the people of Bernau think about all this?

Wasch und Tankcenter Weise – “These types of events always generate a lot of interest in the local media. It gives us a lot of publicity in the region, but also an interesting change from everyday life.  We meet new people and sometimes they call us again when a new project is coming up. We are happy that we can use social media to promote our station and car washes, and to point out that we are a ‘unique’ petrol station.

With regard to the film “Freaks”, an article appeared on the local news portal https://bernau-live.de/kino-film/zum-teil-in-bernau-gedreht-netflix-startet-den-film-freaks.

And if we want to see the shots taken with us again, we can always include a fragment of the film on Netflix:)”. 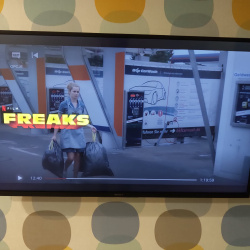 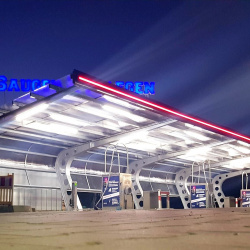 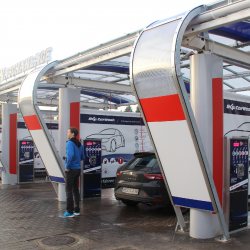 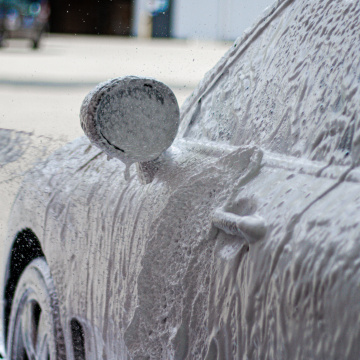 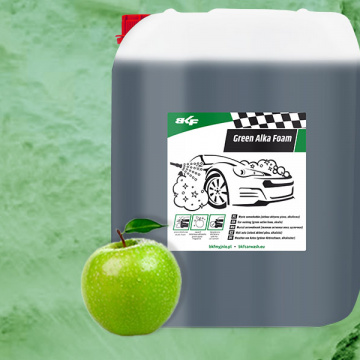 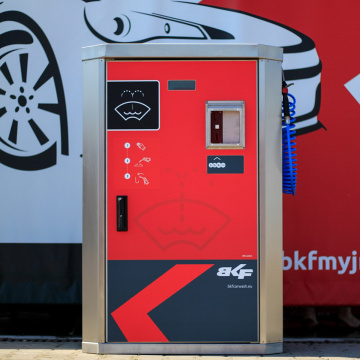 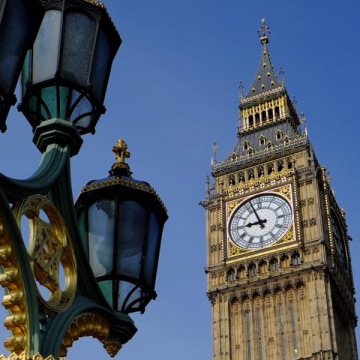 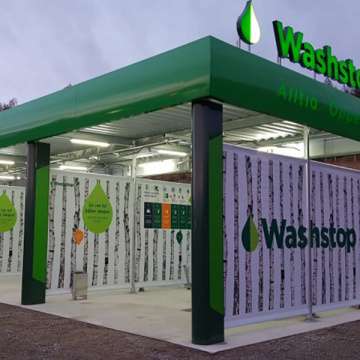 Our innovations in Sweden 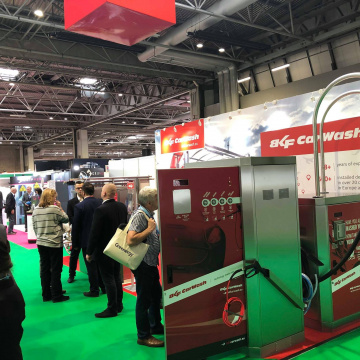 We’re happy you’ve decided to subscribe our newsletter. Don’t forget to confirm the subscrption in the email you’ll receive in the moment and see you soon!